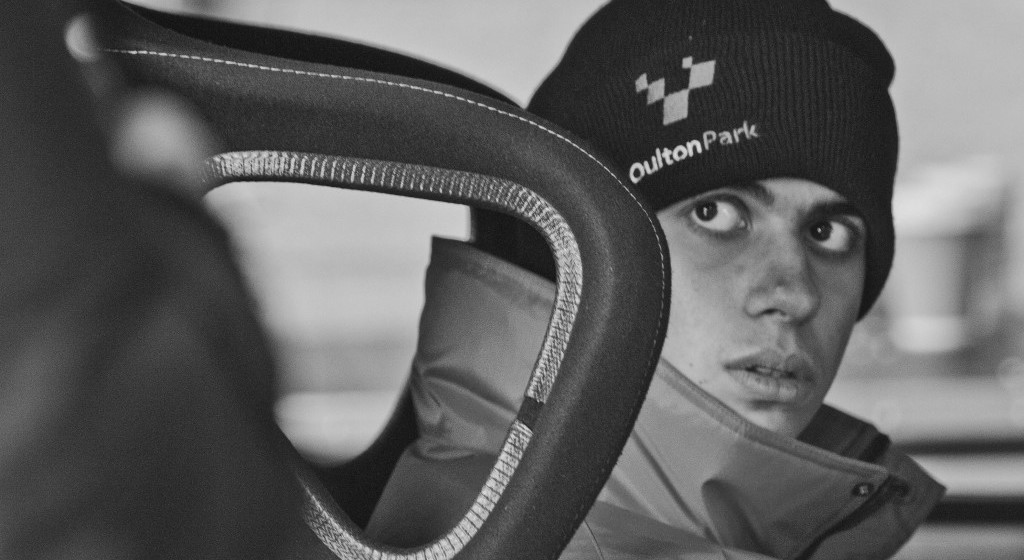 Thomas Krasonis is a 19 year old highly competitive Greek racing driver who has already more than ten (10) years of experience in Kart and Saloon Car Racing, competing both in national & international level.
Following his dream he started racing for the first time at the age of five (5) showing great resourcefulness & familiarity with the motorsport kart world despite his young age.
In 2016 he made a successful transition from Kart Racing to Saloon Car Racing, participating in the JSCC (Junior Saloon Car Championship) competing against drivers of the same age in United Kingdom’s most famous circuits.
After two (2) adrenaline full years (2016 & 2017) racing in England, Thomas made an impact participating in the 2018 Mini John Cooper Works Italian Cup also known as MINI CHALLENGE 2018 Italy, finishing in 4th overall position through very intense fights and numerous podium positions. In 2019 he participated at the NASCAR Whelen Euro Series Championship, leaving his mark again with race results and strong ethos.
In 2020 Thomas will compete in selective races at DMV BMW 318ti Cup and Peter Auto historic classic car events.

Thomas finished high-school in 2019 focusing on university studies related to motorsports. He is particularly skillful with computers and fluent in English, German and of course Greek. He is a basketball fan and a paintball enthusiast.
Starting in academic year 2019-2020 he is a university student at Hanze University of Applied sciences in the city of Groningen (Netherlands), where he studies Sport Management.

I wish to achieve my racing dreams and participate in a GT3 championship for a full season. I also wish to successfully finish my studies and work in the motorsport industry ! 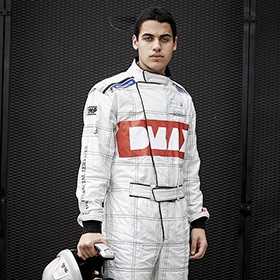 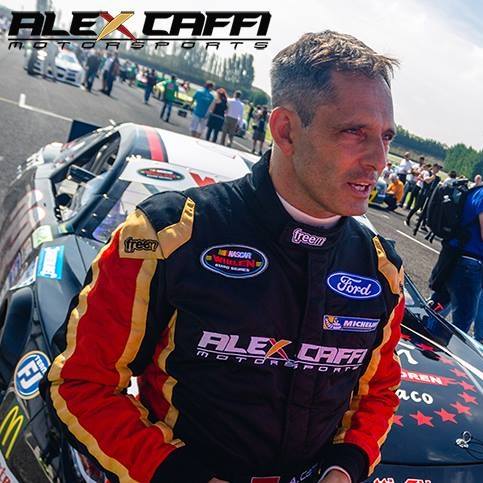 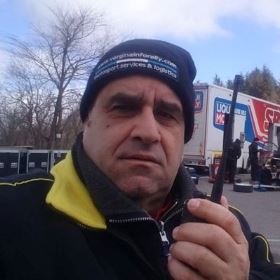 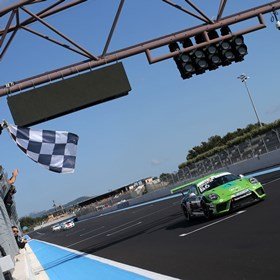 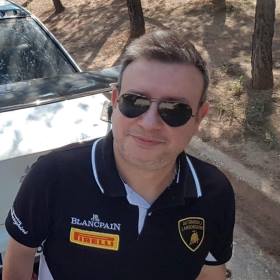