rounds in various circuits in Europe

Thomas raced for two (2) years (2016 and 2017) in the JSCC (Junior Saloon Car Championship) in England, a championship that bridges the gap between karts & cars offering drivers between the ages of 14-17 an opportunity to get behind the wheel of a hatchback and compete on some of the most famous racing circuits of the world including Brands Hatch, Donington and Silverstone. He finished 6th overall, among 24 participants undoubtedly a very promising first time appearance in international level competition.

In 2018 he was driving for DINAMIC Motorsport Team participating in one of the most prestigious championships that took place in Italy’s legendary circuits such as Imola, Mugello, Monza, etc., the 2018 Mini John Cooper Works Italian Cup also known as MINI CHALLENGE 2018! Thomas was the youngest driver in this championship, and with his performance he managed to make an impact, finishing in 4th overall position through very intense fights and numerous podium positions.

In 2021, Thomas competed in the NASCAR Whelen Euro Series, in the EuroNASCAR 2 category, with Alex Caffi Motorsport/Academy Motorsport, having a fruitful season with the team. Over a span of 12 races, he managed to finish P13 in the standings, having a lot of positive results up his sleeve, such as the 7th position he took at Valencia, on the opening round of the season, and the 9th position he finished in at Brands Hatch a few weeks later.

In 2022, he made the big jump to the EuroNASCAR PRO category, with the Alex Caffi Motorsport/Academy Motorsport outfit trusting him and taking the decision to promote him to the biggest category of the championship. The goal was to take the best possible results and make the most out of this new challenge, with a lot of preparation and hard work with the team.

For the 2023 racing season, Thomas plans on embarking on a new adventure, racing in the US and the ARCA series, a part of the NASCAR USA championship, in oval circuits, in order to gain experience and move up the ladder. 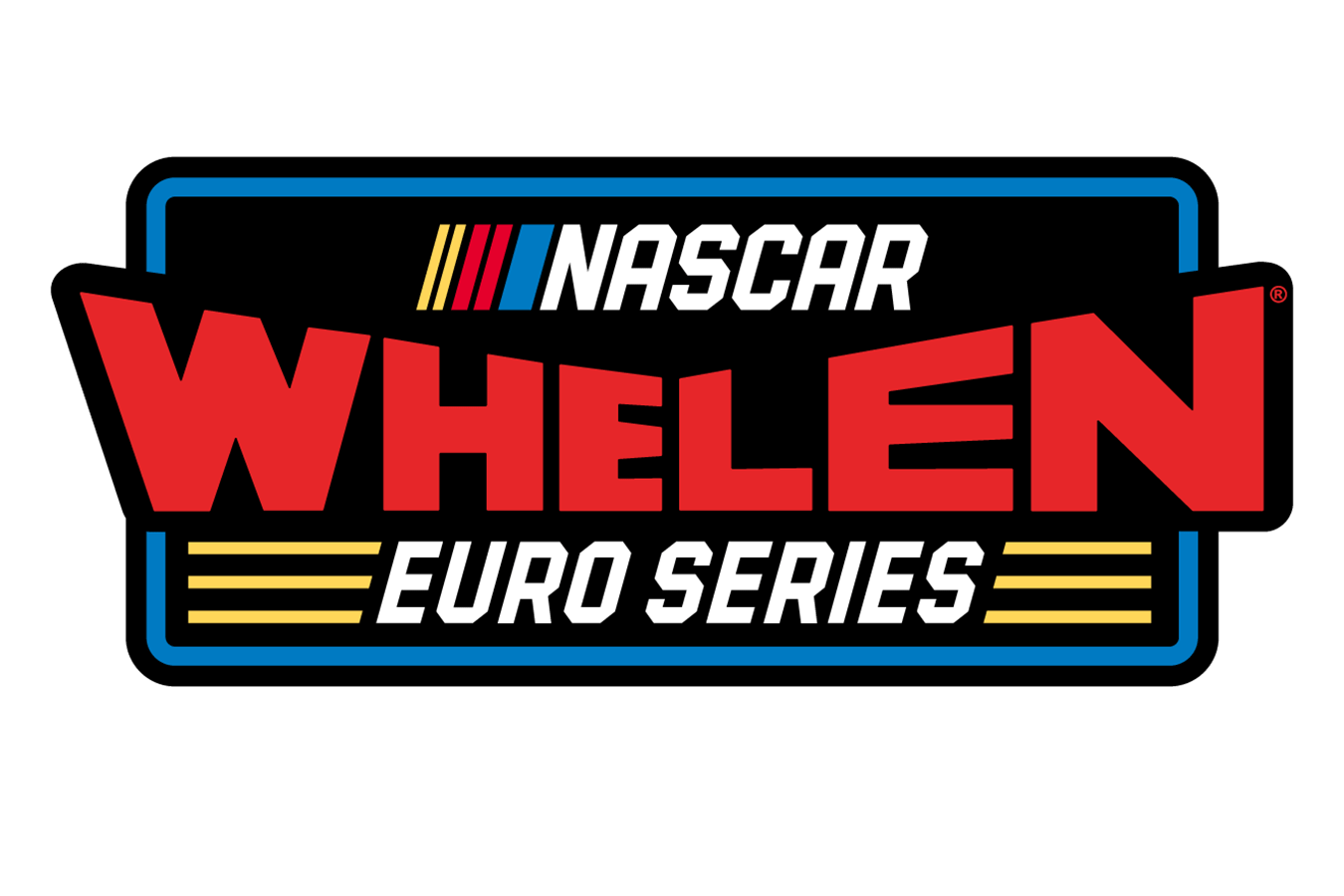 He continued to evolve as a driver (2013 – 2015) by racing in all major events such as the ROK – IAME Grand Finals , ADAC Masters (finishing 3rd at Schumacher’s Circuit) and the IAME EURO FINALS (finished 14th among 35 national champions participants). 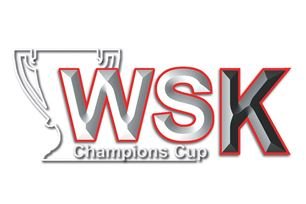