Academy Motorsport / Alex Caffi Motorsport is building towards its sophomore season in the NASCAR Whelen Euro Series by announcing the first three drivers of its lineup. Patrick Lemarie will join the team in 2022, Thomas Krasonis will step into the EuroNASCAR PRO championship and Team Owner Federico Monti will enter EuroNASCAR 2 full-time.

After a positive weekend with the team in Zolder last year, in which Lemarie earned his best result of the season with the sixth place in the Saturday race, the Paris-native signed to drive for the Italian-Monegasque organization, bringing his huge experience to the project. 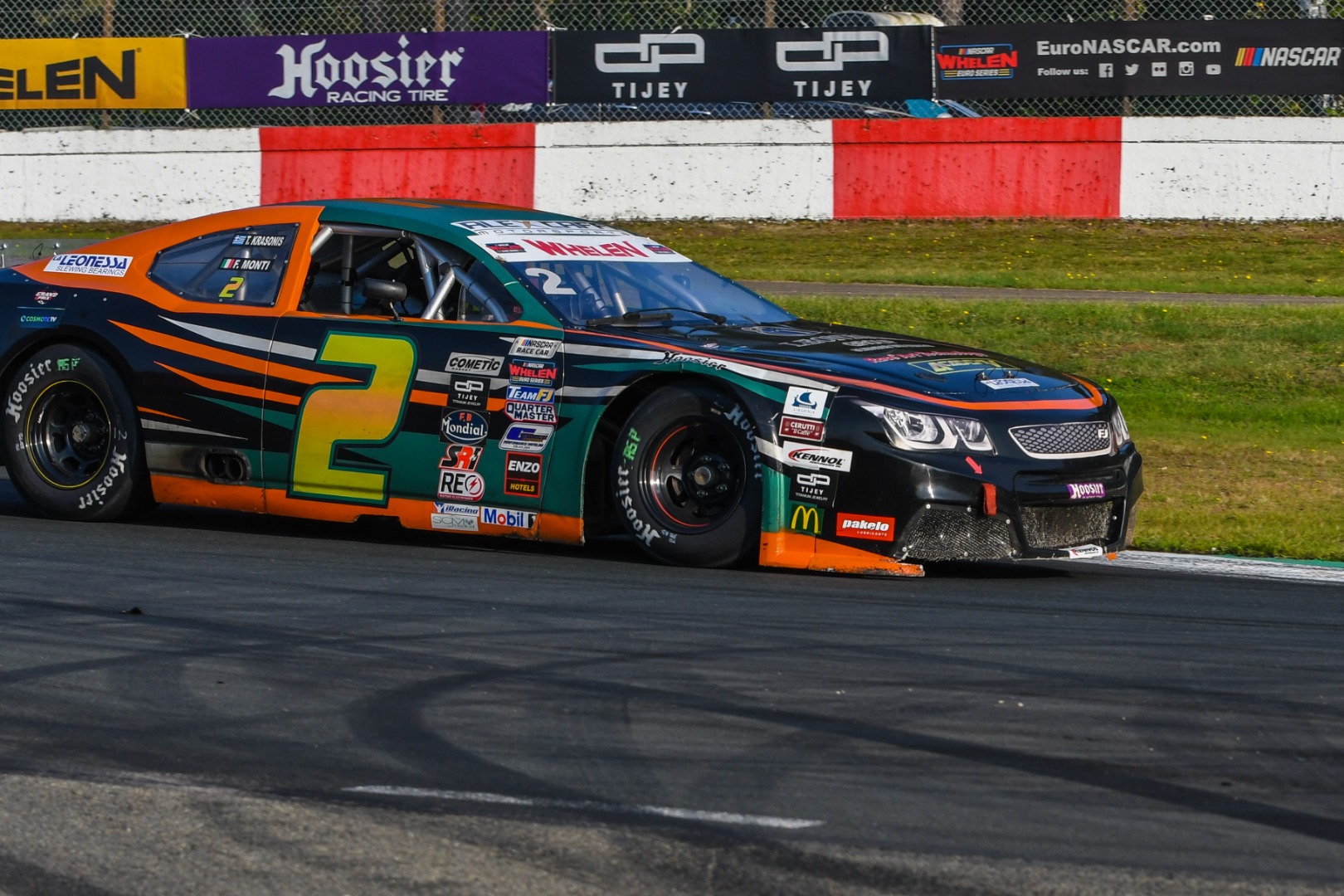 ”It is really a great opportunity that Academy Motorsport / Alex Caffi Motorsport is giving me. I wish to be as competitive as possible in this new challenge. I feel honored to represent the team at this level. I will work really hard to have a very strong season with important results,” said Krasonis.

”Preparing for a new season requires an intense commitment, we are defining our programs working together with Alex Caffi who is always willing to share his incredible experience. We are really impatient at this point to announce the complete team and to start our test sessions,” concluded Monti.

The NASCAR Whelen Euro Series will start on April 9-10 at the iconic Hockenheimring, in Germany. All races will be streamed live on the EuroNASCAR social media profiles – Youtube, Facebook and Twitch – as well as on Motorsport.tv. 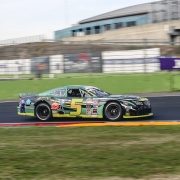 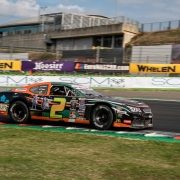 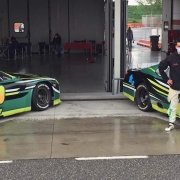