Thomas participated in the 7th and 8th round of NWES, the weekend of 29 and 30 June 2019 at Autodrom Most. The Czech Republic GP was a bittersweet experience as we had an engine failure during qualifying, a good Saturday race starting at the very end and managing a P16 finish, and again a bitter Sunday starting P13 when racing incidents at the first corners created minor body damage that led to tire failure and retirement although we had already climbed to P9 and were fighting for P8. 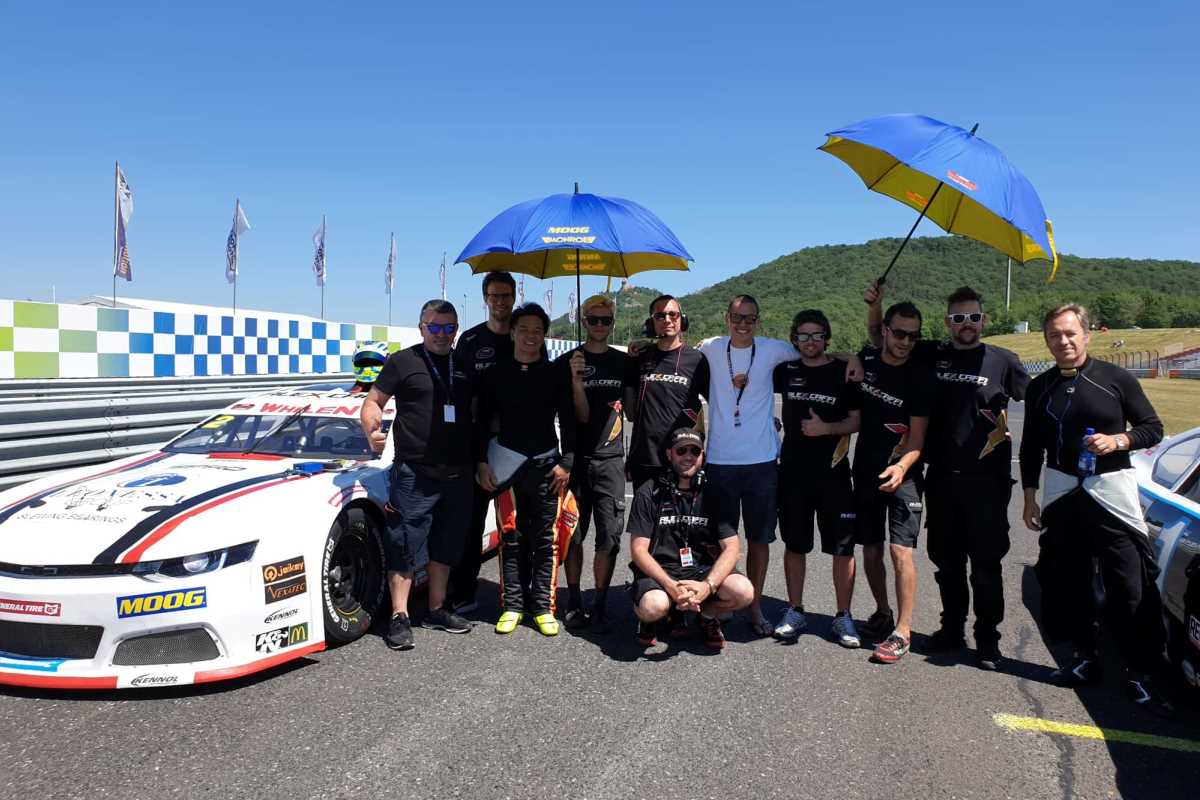 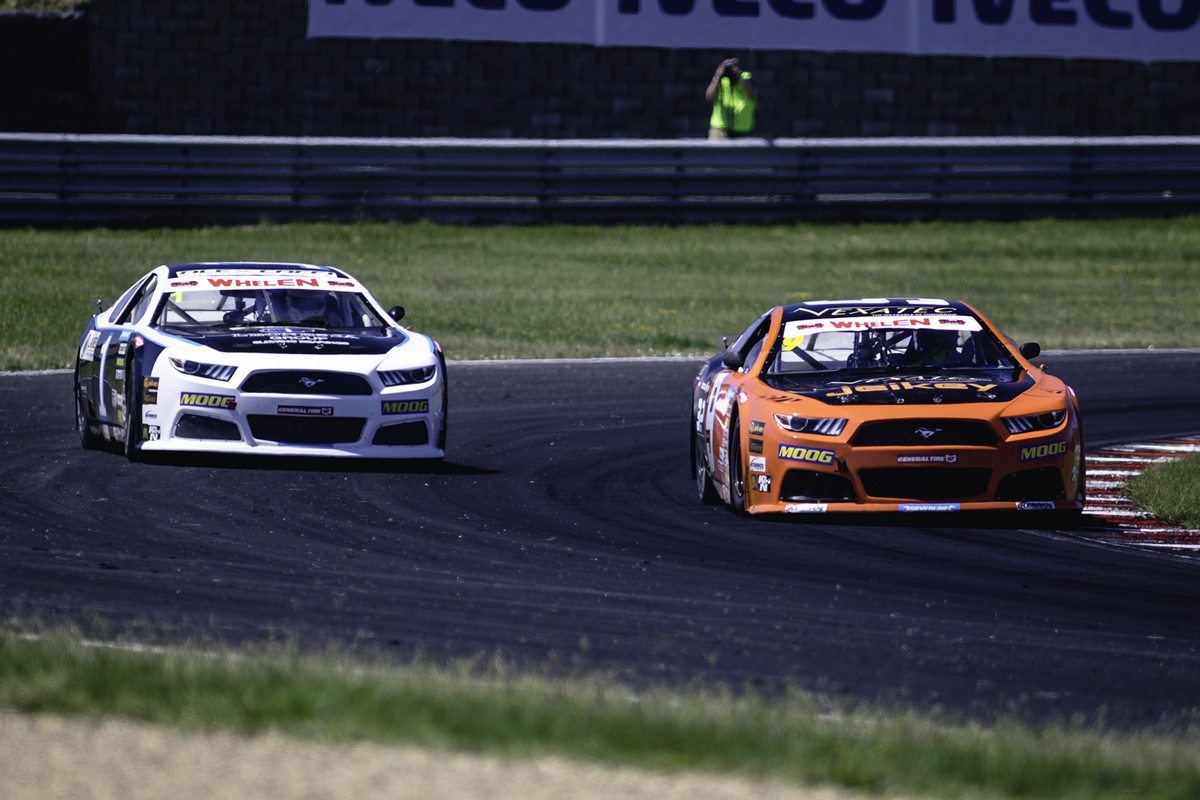 “I had to start the first race from the back of the grid due to an engine failure that happened during qualifying. I managed to finish 16th.

In the second race i started 13th but after a tire failure i had to retire while fighting for 8th place.” 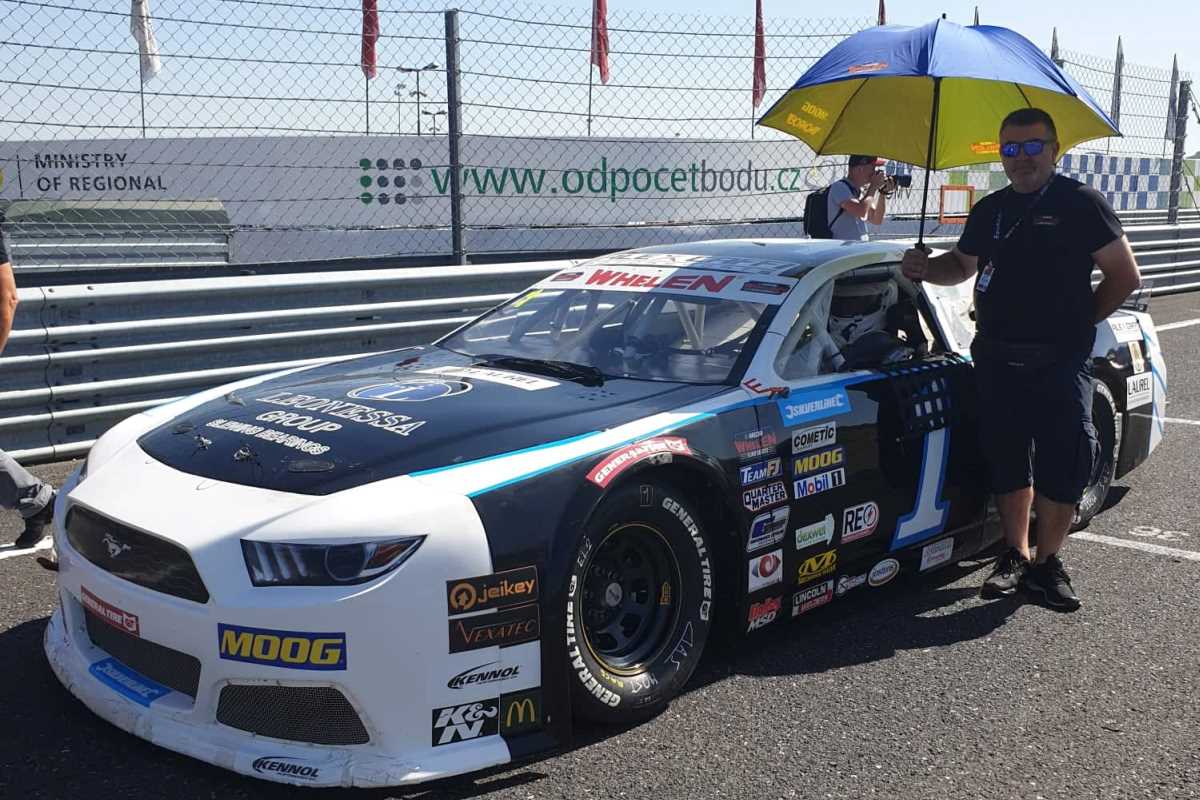 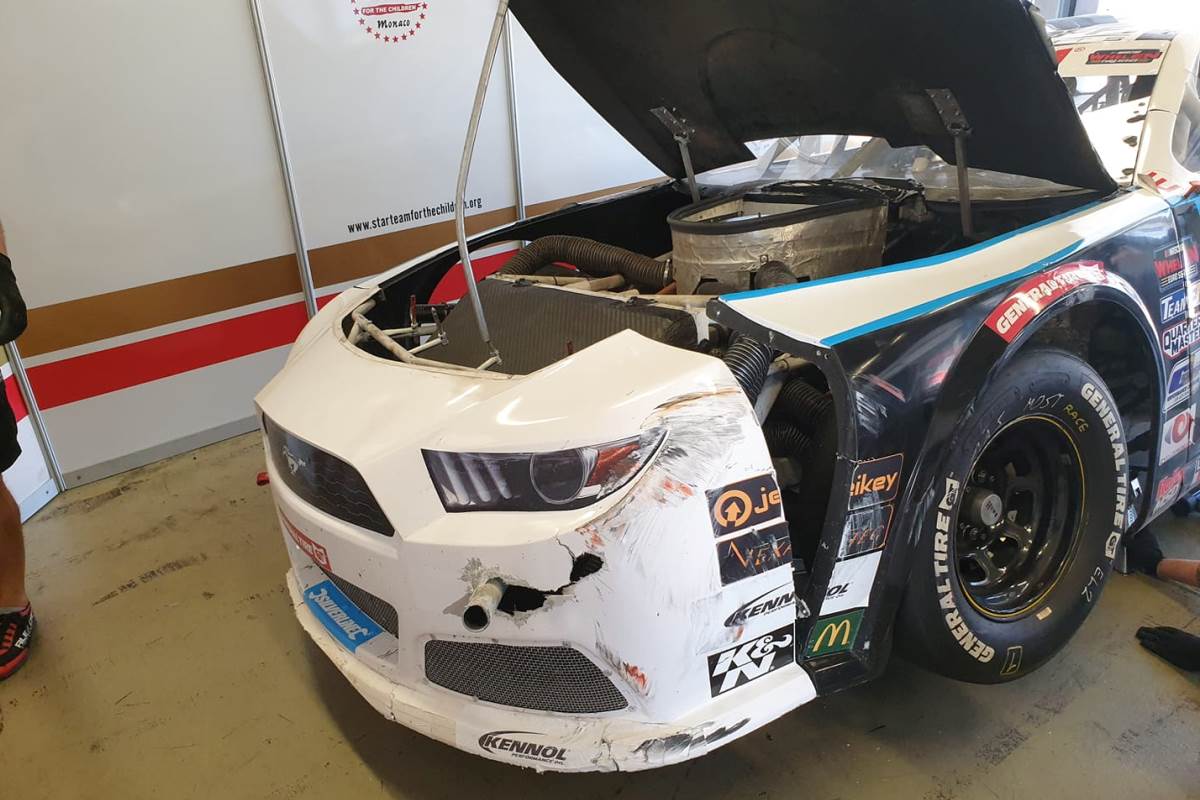 “I want to thank my team Alex Caffi Motorsport for the support and huge amounts of effort they put into making my car competitive.
Next race will be announced soon.” 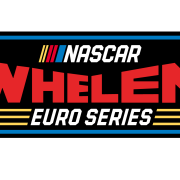 Resounding success for the NWES Drivers Recruitment Days at Franciacorta 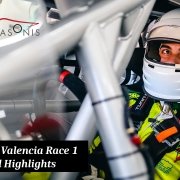 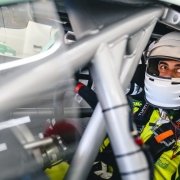 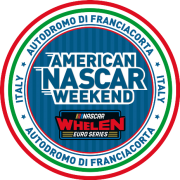